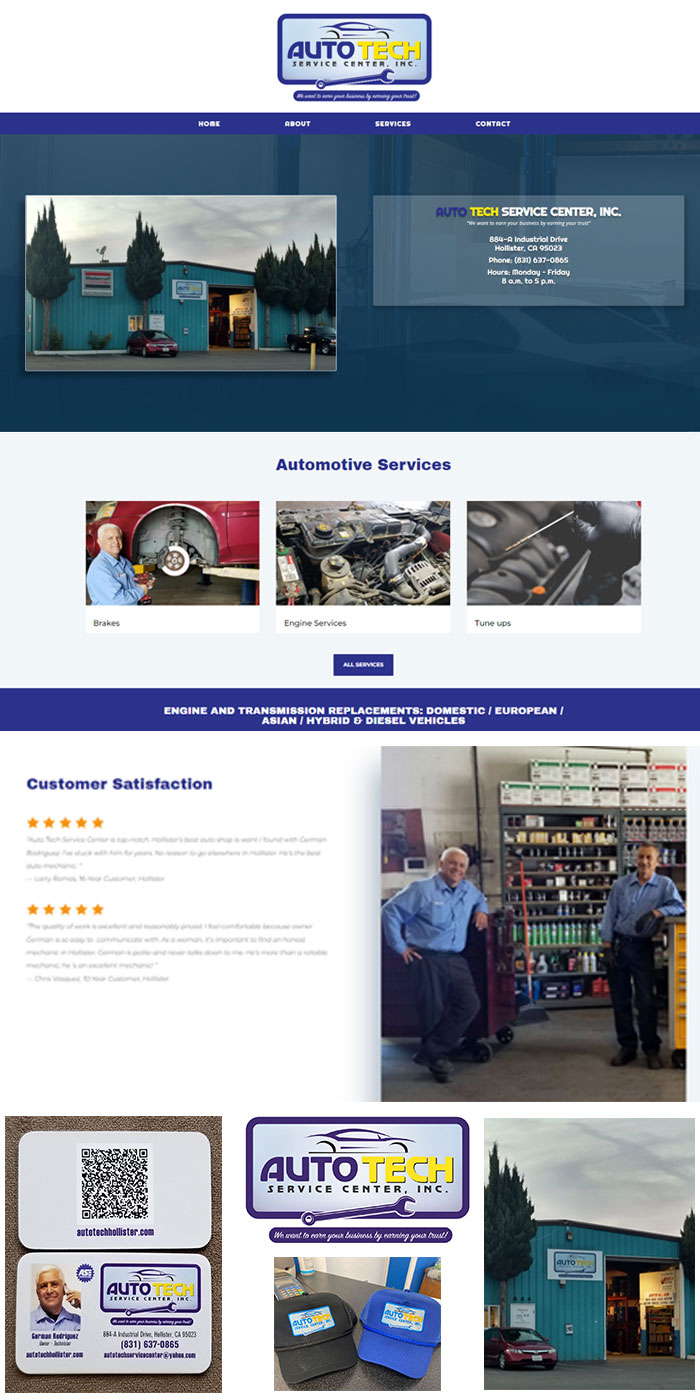 German Rodriguez sent us an inquiry: “I am looking to sit down with you and discuss how you can help my business advertise and grow.  I have lived and worked in Hollister all my life.  I have an Auto Repair shop and I’ve been in business 21 years.”  He had left his employer after several years and decided to venture out on his own.

We met with German at his business, walked around and talked about mainly how his business’ appearance is to his customers / prospects. He realizes that there are a lot of things that he needs to do to make the place more inviting.  I took a lot of pictures and told him that I have some ideas and suggestions and we will get back with him with some Estimates.

Our team worked with German to develop his image (CONSULTING) and started by creating a Logo and Business Cards (BRANDING); we next produced a Building Sign and Vinyl Door Graphics (SIGNAGE).  German didn’t stop there, he then wanted to custom embroider his logo on Caps (APPAREL) and then wanted us to print his logo on Pens and Key Tags (PROMOTIONAL ITEMS).  Later, German hired us again to do Vinyl Graphics on his vehicle and Magnets for his other car (SIGNAGE).  German had on-line presence; however, it had not been maintained for a few years, so he again hired us to create a whole new, modernized Website (WEBSITE) for his business.  As German’s business continued to grow, we did custom Invoice Forms, a QR Code and several Postcard EDDM mailings (BRANDING).

Auto Tech Service Center, Inc. has been a pleasure to work with for the past several years, and we look forward to a continued business relationship with German and his staff. 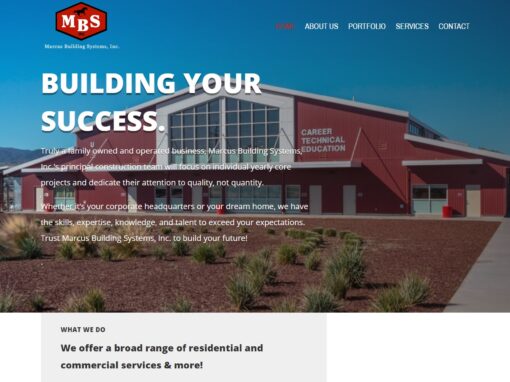 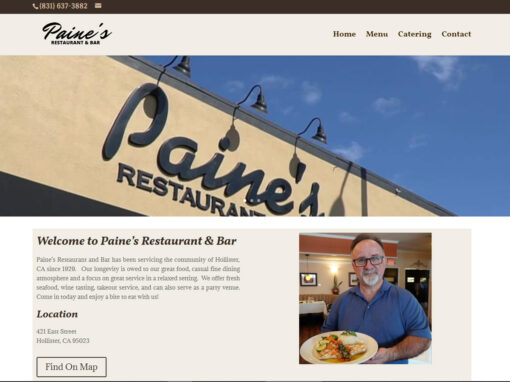 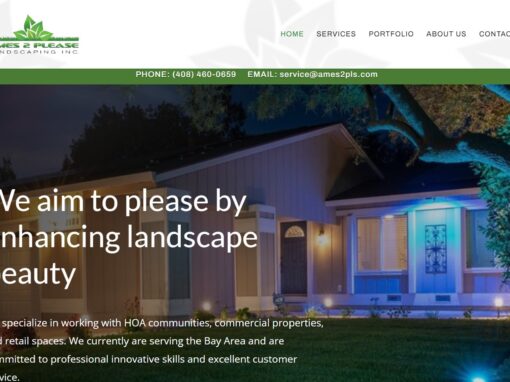 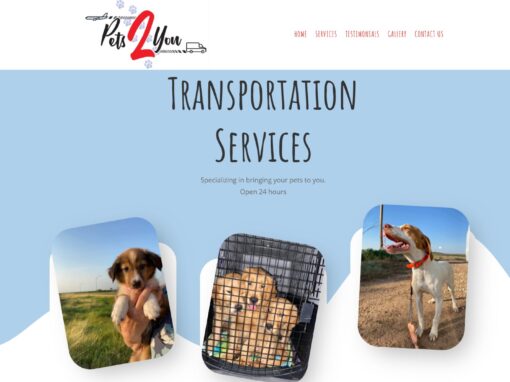 Contact us TODAY to enhance your vision for the future....